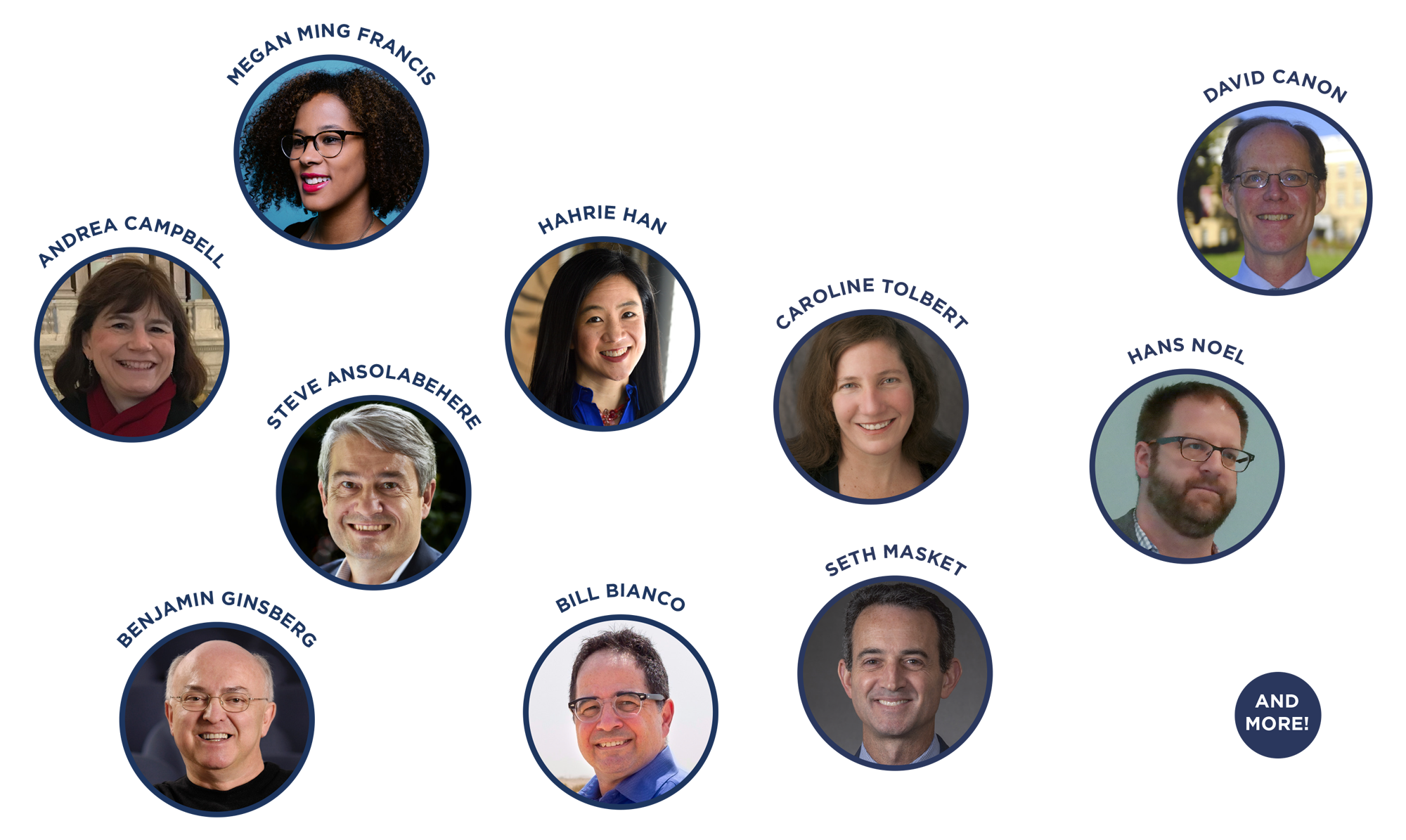 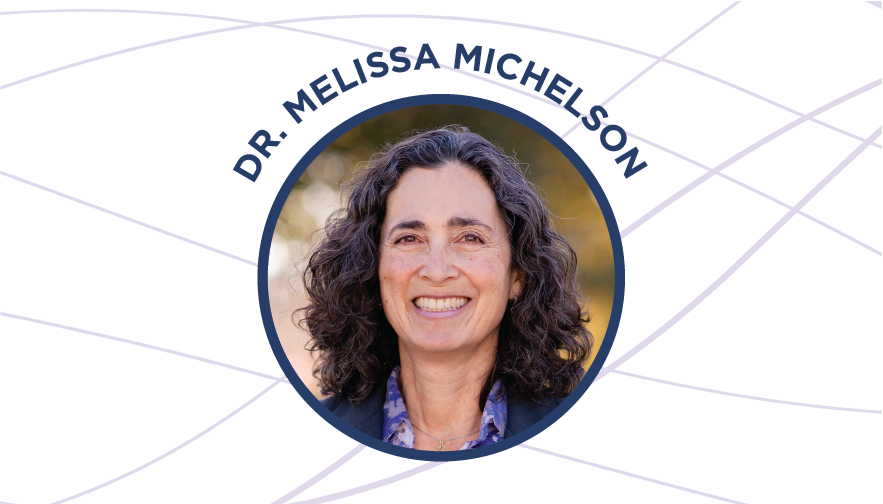 California went to the polls on Tuesday, November 8. While only three of 52 U.S. House races in the state were competitive and Democratic party control of the legislature was never in doubt, the election nevertheless brought plenty of drama and high rates of campaign spending. Hundreds of millions of dollars were spent hoping to nudge votes on ballot measures. Voters were going to the polls in the wake of the U.S. Supreme Court decision in Dobbs, scandals in Los Angeles, and ongoing state debates over homelessness and affordable housing, gas prices, and crime, among other issues. What message did California voters send?
Join Dr. Melissa Michelson, coauthor of Governing California in the 21st Century, as she talks about the results of the midterm elections in California, including statewide races, local races, and state propositions. 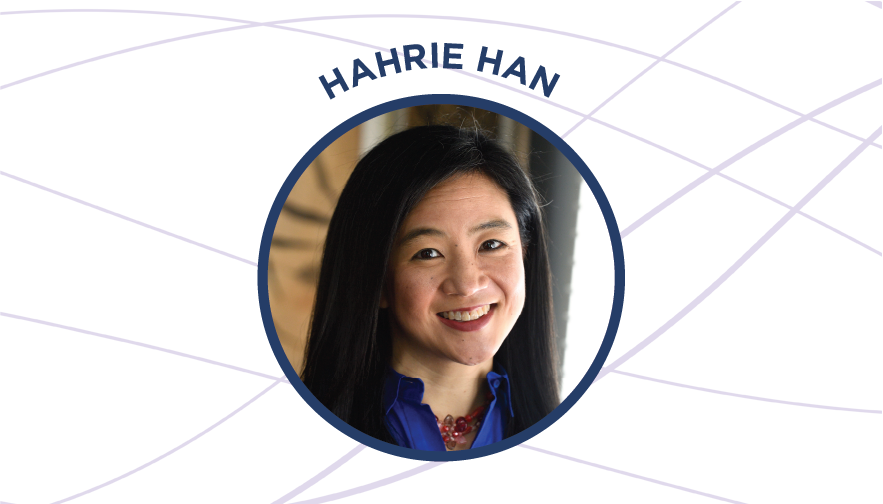 The Landscape of Civic Opportunity and Collective Action in America

The date of this workshop has passed.

Join Professor Hahrie Han, co-author of American Government: Power and Purpose, for a live lecture and Q&A on Election Day! During this lecture, Professor Han will discuss how a healthy democracy depends on the ability of people from all backgrounds to participate in collective life. Yet, as Alexis de Tocqueville famously argued, such participation depends on a network of formal and informal civic associations that act as ‘schools of democracy’ that equip people for participation in a pluralistic democracy. What do those schools of democracy look like in the 21st century? This project harnesses big data and the tools of computational social science to develop a map of civic opportunity in America and reflect on the implications of these patterns for contemporary politics, including the operation of campaigns and elections. 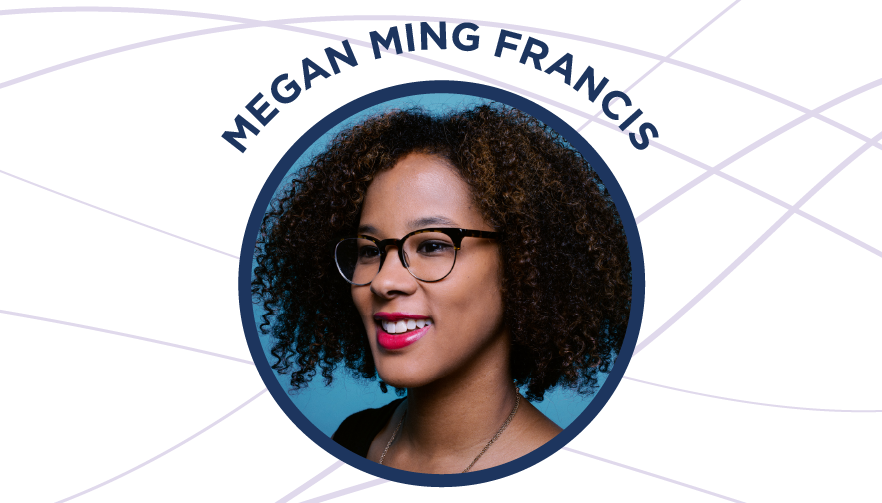 Civil Rights and the Modern American State: The Role of Citizen Participation to Democracy

The date of this workshop has passed.

In this live virtual lecture with renowned teacher and author Megan Ming Francis, Professor Francis will discuss the long history of civil rights organizing and strategizing and how it has shaped the development of founding ideals such as equality and justice.The lecture will also discuss the importance of citizen participation via social movements in improving the strength of democracy today.

Sign up to be the first to hear about new workshops and lectures added to our Speakers Series:

Learn more about these titles for American government as well as upper-level courses, and view our full catalog. 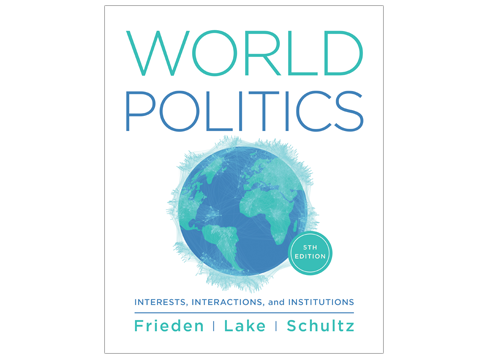 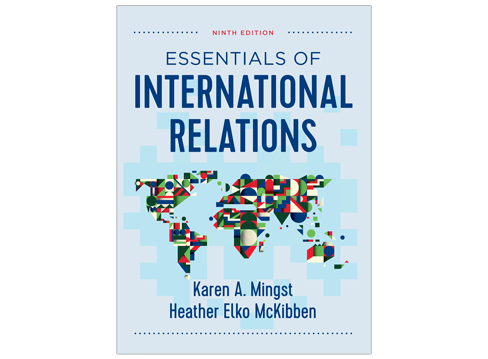 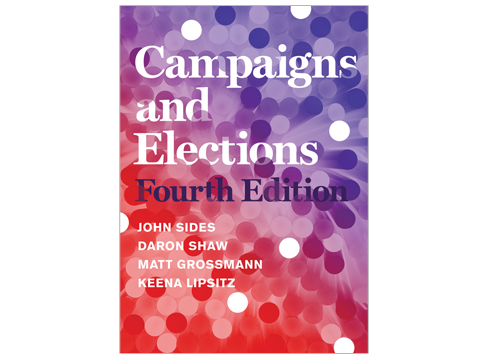 Cases and Concepts in Comparative Politics